Let’s get to the point. Why don’t the existing AI frameworks help with decision-making? Simply because the traditional AI frameworks are not built for decision making but only pattern recognition. A fundamental shift in the solution thought process is the need of the hour. At Ongil.ai, this is exactly what we are trying to achieve.

A story from history will illustrate why we are building what we are building.
Imagine that you are in Paris in 1886. The art scene is bustling with activity with new waves of thoughts reflected in paintings to sculptures to architecture. The blueprint for the Eiffel tower is just being made. The art wave is sweeping through in the form of impressionism. Artists are moving away from realistic depictions of subjects to capturing the nuances of light through visible brush strokes.

In this vibrant time dominated by maestros, a young artist who just graduated from the academy of fine arts at a not-so-young age of 33 moved to Paris with a dream of establishing himself as a successful painter. The artist was Vincent van Gogh. He would go on to become the foundational pillar of an entirely new era of art called post-impressionism.
Van Gogh was an unparalleled creative genius. Unfortunately, he was not much celebrated during his lifetime. Posthumously in the century and the century after, he would go on to become one of the most celebrated artists. 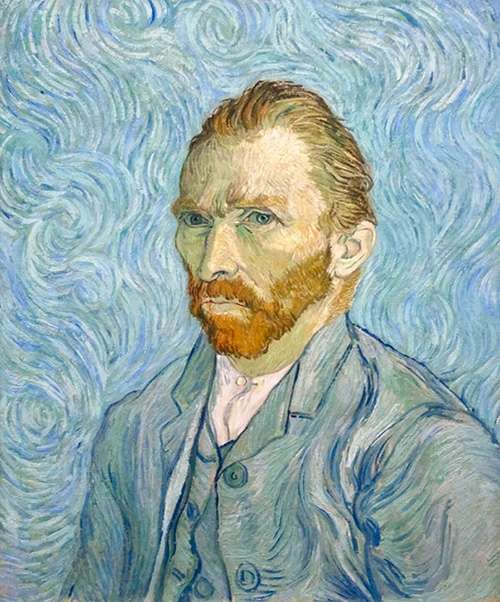 However, no artist, not even Van Gogh can develop in a vacuum. He was influenced by many streams of thought that were prevalent then. I’m just pointing out three of those to emphasize the point here.

Impressionist paintings brought dynamism to the usage of color like in the series of paintings of water lilies released by Claude Monet. 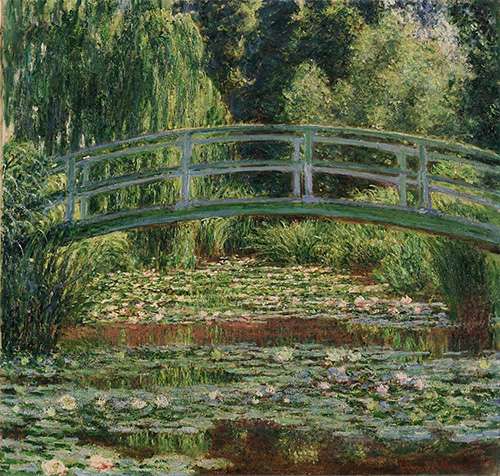 Claude Monet painted Water Lilies in different forms and brought impressionism to life through them.

Pointillism was another early influence. It was a method of using alternative color dots to achieve images of varied hues. This is reflected in his paintings in a different form. 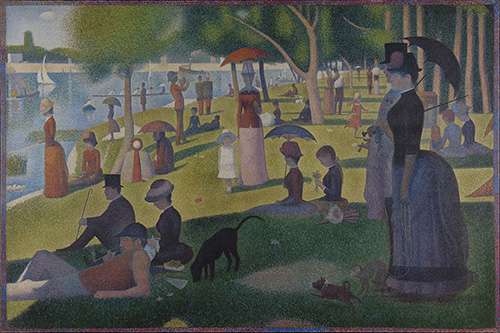 Seurat himself said he relied more on science than art.

The sharp lines between the various objects were something that was not prevalent in western art during the time. Like other artists of his time, Vincent van Gogh was captivated by Japanese art. He had a specific name for this influence – Japonaiserie. In some sense, one could argue that this method was in dissonance with Monet’s methods. 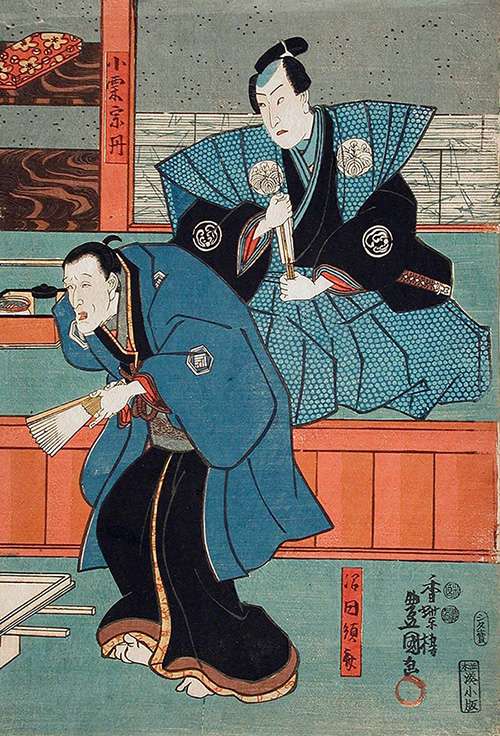 The thick lines in the Japanese art was not something that the west exposed to.

A lot of thought and learning goes into creating a painting. From the three different painting styles that we said Vincent van Gogh learned from he had to pick up a variety of things

New ideas are produced by the synthesis of older ideas.

Now all these are interlinked. The type of ink determines the length of the strokes. The length of the strokes and the closeness of these strokes as we saw from the example from pointillism influence and the hues of color used. Finally, let’s say if we want to invoke an emotion in an audience and probably also look for a sale of the art piece that I am creating I also need to figure out where it should be located. The subject finally plays a major role in determining all the outcomes. Now again as we just discussed these are not to be seen in isolation, but these are all interlinked, and this is where the judgment of an artist comes into play where probably thousands or even millions of possibilities must be considered before deciding on the structure for a painting. All these influences and more are bound together by the unparalleled genius of Van Gogh. In fact, in two years, he created close to a thousand masterpieces.

In this example, you can see how the thickness of the brush strokes, the choice of colors and the sharp contours interact to create magic. In this case, the whole painting is much more than the sum of its parts. This kind of synthesis of ideas is the bedrock on which progress in art, science, or any other human endeavor has happened throughout history and this is what needs to happen in business analytics for it to become transformative rather than merely incremental. Systems have to be built to support the creativity of decision-makers to fully flourish.

Let’s call the AI framework currently in use traditional AI. Traditional AI depends on historical patterns to guide future insights discovery; this means they use a lot of data. However, we want AI to be able to help us in uncertain and novel situations. This is the central paradox of traditional AI for business analytics. AI should ideally help when the situation is uncertain and human actors find it difficult to make decisions. Yet exactly that is exactly when AI is needed for decision making.

What we are creating at Ongil.ai is a framework that will overcome this critical limitation. We borrow from the time-tested principles of how knowledge has been created throughout history. We create mathematical tools that synthesize data in a way such that business decision-makers can create their magic on top of them. 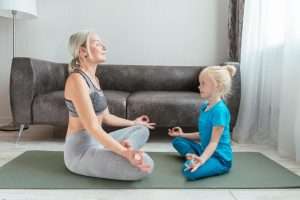 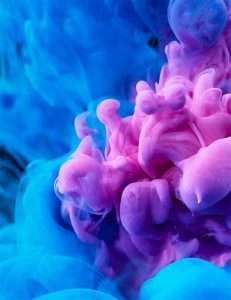 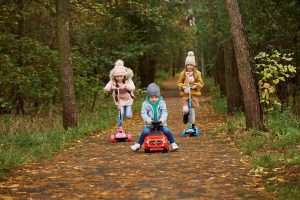 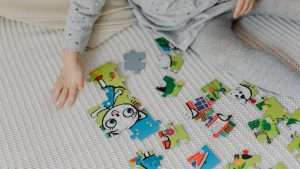